It was one of those days that seems to get off to a flying start, learning-wise, and just doesn't slow down. This log of activities, presented in approximately chronological order, isn't a complete list, just what I could keep in my head long enough to write down.

Someday, if someone says we are neglecting our children's learning, this will be here, to say, quite clearly, otherwise. For the record, today is Sunday, so not a "school" day, for those who think in those terms, and Annalise initiated the vast majority of the activities listed here. At this writing, Annalise is 6.75 years old.

This day begins at  about 1:30 pm, when Mom was up, and Dad getting ready to go to work. 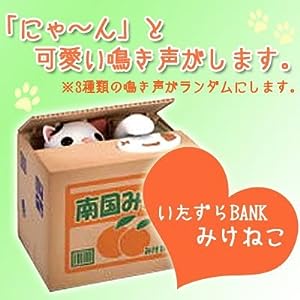 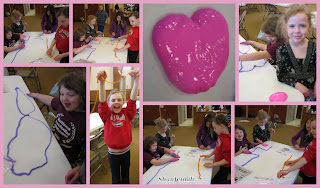